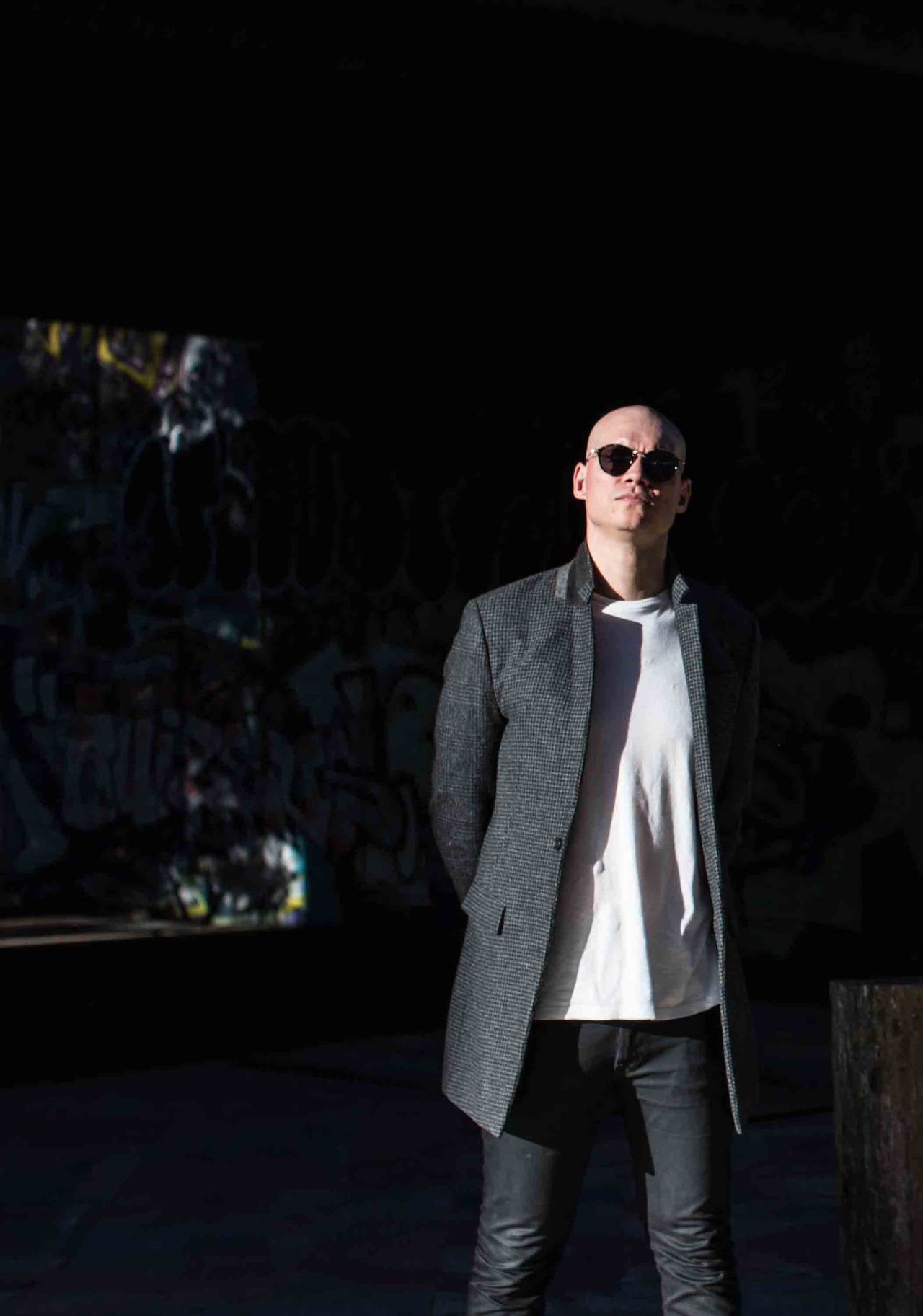 DJ, producer, engineer, vinyl enthusiast, synth collector; there are many strings to Dexter's bow. Forged in the fires of the thriving London party scene, this latest endeavour from Ed Kane draws from many years' experience in the studio and behind the decks. Whilst being influenced by a wide range of genres, Dexter's music remains unique. Although you may not be able to pigeonhole him, you'll almost definitely be able to recognise his distinct sound. Often deep; sometimes dark; distinctly analogue; ever maintaining a groove lead, dance-floor aesthetic.

Dexter has signed tracks to the likes of Memoria, Get Physical, hedZup, Highgrade, Murmur and Fear of Flying, as well as being responsible for a solid stream of releases on his own label Shadow Sanctuary. A-list support has been frequent and gig requests have come from far afield. While his style lies rooted in London's clandestine basements and after-hours scene, Dexter is an astute and versatile DJ, capitalising on years of experience to read any manner of discerning dancefloor.

At the beginning of 2017 Dexter started Alternate facts alongside kindred spirit Thoma Bulwer. After throwing a string of illegal parties across The Capital, they now find themselves running regular events at the legendary The Lion and Lamb and managing a burgeoning vinyl only label.